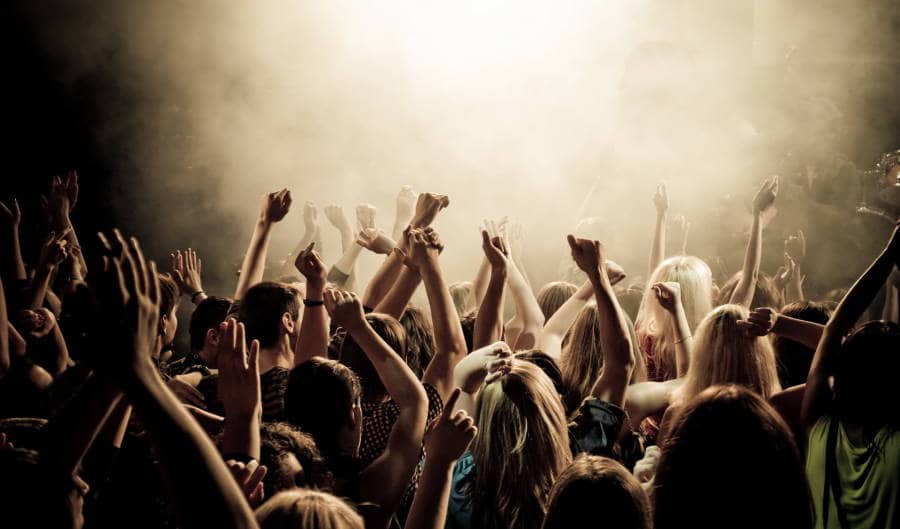 This February, South County Rhode Island is alive with the sound of music! Start your evening off with beverages and bites at The Break’s own Chair 5 – we highly recommend the hand-cut fries, hot lobster roll, all washed down with a Narragansett Lager – before catching one of these performances:

On Friday, February 12, Southside Jonny and the Asbury Jukes will rock the Greenwich Odeum from 8:00-9:30pm. Jonny and the Jukes have been recording and performing together since the 1970s, emerging from the same New Jersey Shore music scene as their contemporary and friend Bruce Springsteen. In fact, their first three albums were produced by Steven Van Zandt and featured songs written by Van Zandt and the Boss himself. With a classic blend of street rock, soulful guitar licks, and a blistering horn section, they’ll be bringing their distinctive Jersey Shore sound right to our doorstep. Tickets start at $45 and can be purchased online. Greenwich Odeum, 59 Main St, East Greenwich, RI

More in a bluesy state of mind? Then you’ll want to catch Claudette King at the Courthouse Center for the Arts on Saturday, February 20, from 8:00-10:00pm. If the words “blues” and “king” make you think of the master himself – B.B. King – you’ll be pleased to know that Claudette is the youngest of his three daughters. Once you hear her sing, you know the apple didn’t fall far from this particular tree! She’s been described as dynamic and downright sassy, exuding a confidence she earned while proving herself to be a talent in her own right. Dubbed the “Bluez Queen,” Claudette’s music draws inspiration from her father and other mentors such as Aretha Franklin, Etta James, Chaka Khan, and Mahalia Jackson. Tickets are $45 in advance, $50 at the door, and are available online here. Courthouse Center for the Arts, 3481 Kingstown Road, West Kingston, RI 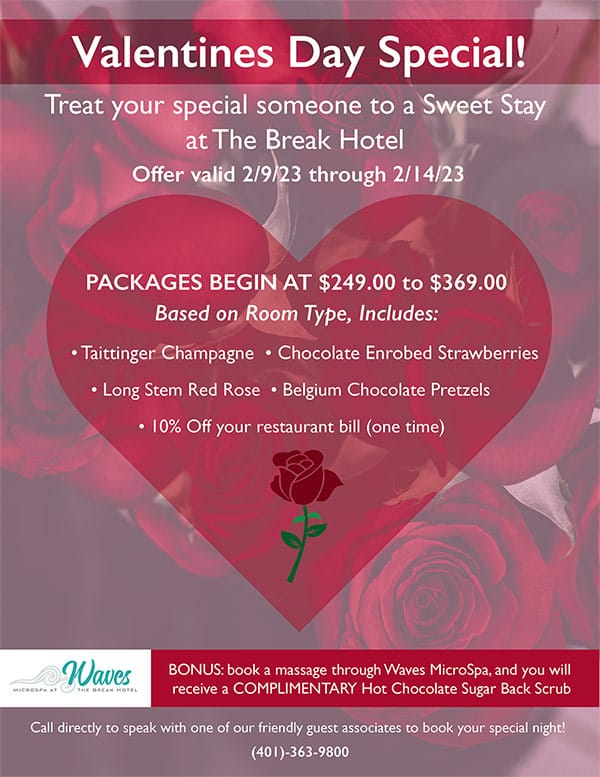